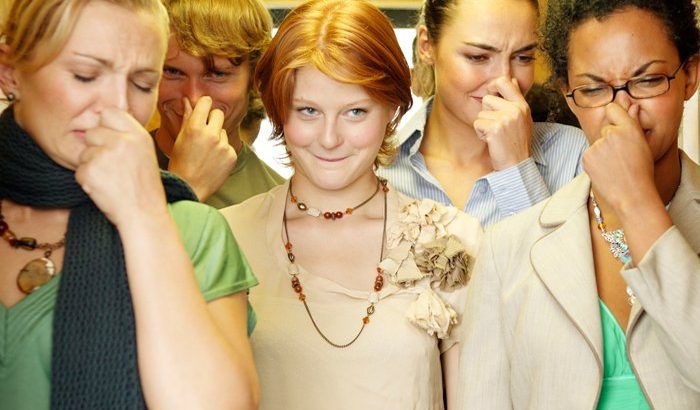 It’s so frustrating when you have to ooze from body odor. But you have to understand that before you can actually remedy this not-so-pleasing occurrence, it is necessary for you to know the cause of the body odour.

One of the functions of the skin is to regulate your body temperature. And one gland that handles this task perfectly lies in the Dermis (PLEASE READ ABOUT THE STRUCTURE OF YOUR SKIN HERE).

We have almost 3 million of this gland distributed unevenly throughout the body (with more on the feet, palm, and face than any other part of the body). This gland passes from the dermis up to the epidermis, ending as a tiny sweat pore on the surface of the skin.

The eccrine gland secretes small salts and water that does not cause body odour. Which means, your belief of excessive sweating causing body odour is nothing but false.

Unlike the Eccrine Sweat Gland, the Apocrine Sweat Gland are only found in the armpits, genital area (groin), eyelids, ear canals, and the nipples. The Apocrine Gland is present from birth but only starts to secret during adolescent.

The secretion from this gland has a milky consistency that is relatively thick. When the organic compound in this secretion is broken down by bacteria, then we have a smelly armpit, or a smelly genital area, or a smelly nipple area…in short, body odour occurs.

The Apocrine Gland is also present in other mammals where its major function is to attract the opposite sex for mating.

Click here for some proven remedies to body odour 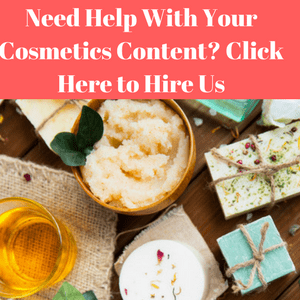