Extracted from the ashes of banana peels, leaves, and cocoa pods, Eyin Aro is one important ingredient when it comes to producing your black soap.

The peels or pods are burnt into ashes and soaked in water for 2 to 7 days (until the water turns brown).
The brown water is the Omi aro. The Omi Aro is heated for over 2 hours until it forms some dark rudiment at the base. At this stage, it becomes Eyin Aro.

So why is Eyin Aro Powerful? Research has it that Eyin Aro contains Stromectol, a powerful anti-parasite that kills scabies, lice, worms, and more.

Side Effects of Eyin Aro

There are lots of adulterated Eyin Aro in the market now. So you’ll need to negotiate with the people that specialize in selling bulk black soap and other recipes.

Eyin Aro may leave some itchy and painful reactions on your skin, especially when you apply it on problematic areas. Kindly conduct a patch test before going all bunker with Eyin Aro. 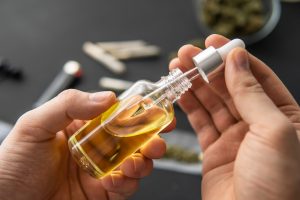 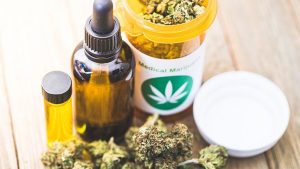 Medical Properties of Medical Marijuana And Why Your Body Needs CBD 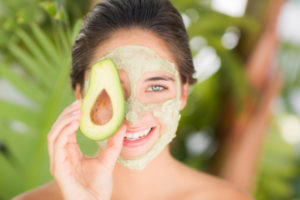 19 Skin and Hair Uses of Avocado 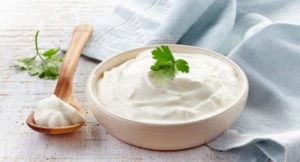 12 Skin and Hair Uses of Mayonnaise You Should Know